Northern Europe is made up of 8 countries: Denmark, Finland, Iceland, Norway,
Sweden, Estonia, Latvia, and Lithuania.

However, we often tend to talk about Scandinavia and the Baltic countries:

Scandinavia is made up of Denmark, Norway, Sweden, Finland, and Iceland.
Norway and Iceland are not part of the European Union and Finland is the only country
among these to have the euro.

Are you aware of the past of the Baltics?

The Baltic countries are composed of Estonia, Latvia, and Lithuania located on the east coast of the Baltic Sea. The Baltic states were founded in 1991 after the collapse of the Soviet Union:
all three countries are members of the EU and the currency is the euro. 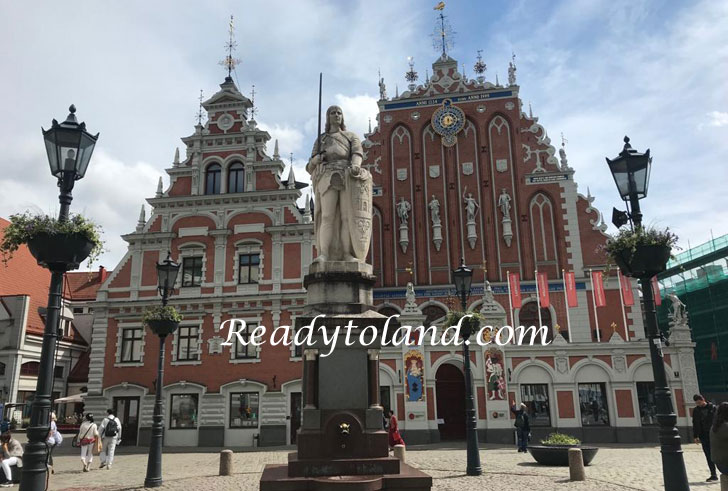 Riga, the capital of Latvia, was founded in 1201 by German bishop Albrecht von Buxthoeven.
Riga is the largest city in the Baltics and is one of the main center cultural, political,
and economic of Latvia.

It is nicknamed “city of museums” (like Basel), as I own several museums, about 50 and also
“Paris of the Baltic” as the city is can admire the art Nouveau architecture.
The historic center of Riga is recognized as a UNESCO World Heritage Site.

Tallinn Old Town, along with the city of Turku, Finland, became a UNESCO World Heritage Site in 1997

The first image that comes to your mind when thinking of Tallinn is the defense tower
with the orange pointed tiled roofs and the city walls that surround the old city: in fact, it is assumed that the origin of the name TALLINN, derives from the fact that in Estonian “linn” means castle

When you think of Scandinavia what kind of image do you have?
Most people would say “It’s cold” “It’s expensive!” “There is nothing to see!”

Scandinavia has a subarctic climate that is characterized by low rainfall and cold temperatures.
Only in spring and summer, they exceed 0 degrees. It is ideal to visit these countries in July as temperatures are around 15-20 degrees plus the night is short so you have plenty of time to visit the city. The polar night occurs from December to January, which is the time of year when the sun does not rise above the horizon

It is true that it’s expensive, however, you can save on hotels and transport by making
reservations in advance

I have to deny the “there is nothing to see”: Scandinavia boasts incredible nature, beautiful cityscapes lined with pastel-colored buildings, port cities that can be visited on a cruise, and trendy shops and restaurants! 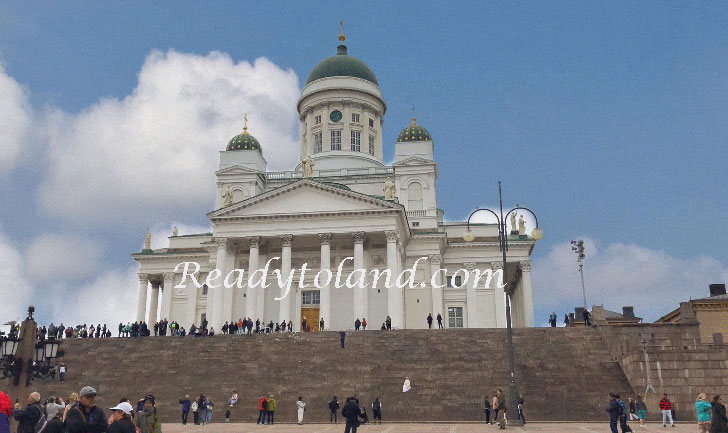 Helsinki also nicknamed “daughter of the Baltic” is the capital of Finland and is surrounded
by 315 small islands, it also boasts more than 50 museums. The city of Helsinki is easily accessible, by plane or by sea, which is one of the elements that characterize Helsinki.

The capital is very well organized, clean, tidy, and safe. The architecture of Helsinki
is characterized by the Nordic style, the characteristics of which are elegance and sobriety.
The residential buildings in the historic center largely date back to the early twentieth century.

The city has small dimensions and it is easy to move around on foot or by bike or use
public transport which is very organized. Read the article 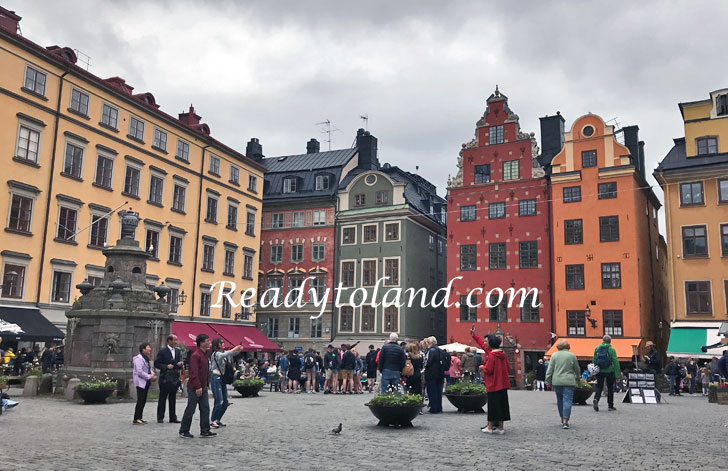 Stockholm, the capital of Sweden, is spread over 14 islands extending over the Baltic Sea.

Also nicknamed “the Venice of the north”, Stockholm is gifted with an extensive and
efficient public transport network including the subway, bus, tram, and little steamer. 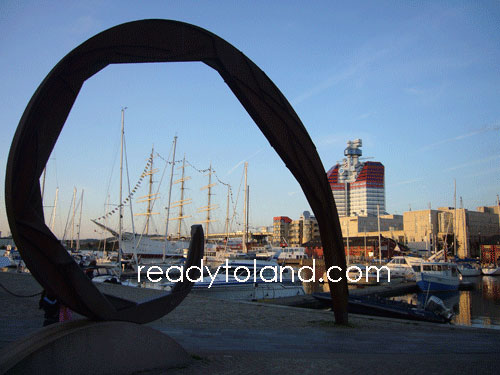 Gothenburg is a port city that is easily accessible by train.
It is located four hours from Oslo, Norway.
You can enjoy a pleasant walk through the Canals and the retro stations 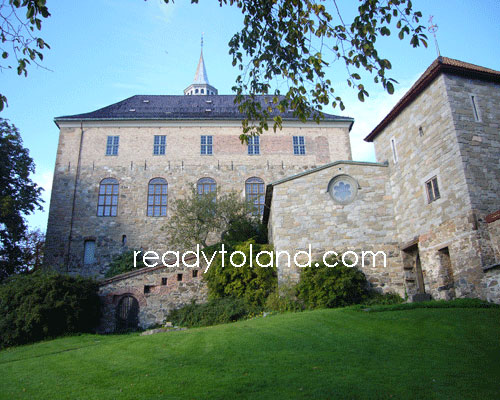 Oslo is not just a city where you can admire nature, and enjoy a day at the park.
It is also full of attractions and museums and don’t forget to do some healthy shopping!